Send me an email!
rockandorrollpodcast@gmail.com 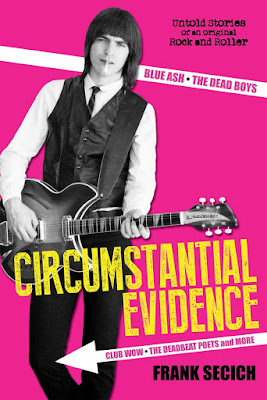 From his time with seminal seventies power pop band Blue Ash to his short but sweet stint with the Stiv Bators' solo band Frank Secich was there at ground zero as rock and roll evolved from the sixties into the seventies then into the eighties and beyond. Frank has a new book out that tells his story called Circumstantial Evidence, you can buy it HERE.
No comments:

ROCK AND/OR ROLL 119 - NUMBERS WITH WINGS 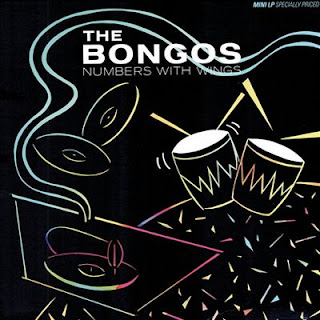 Time flies, hands of the hourglass. 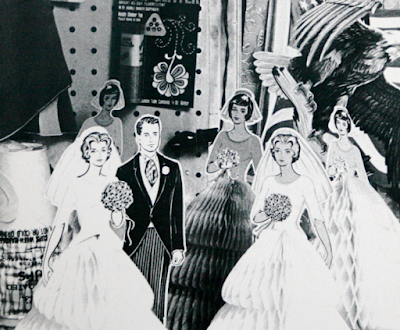 BJ is once again joined by Brian Sword from The Double Stop podcast for the second episode in an ongoing series they're calling "Gettin' Bossy." On episode #64 of the podcast the pair discussed Bruce Springsteen's 1982 album Nebraska and for this episode they decided to tackle the new Springsteen box set called The Ties That Bind: The River Collection.

In October of 1979 Bruce Springsteen delivered a completed album to his record label to be called The Ties That Bind but he changed his mind before the record could be released. A year later a 20 song double album called The River finally came out. During this period Bruce and the E Street band reportedly worked on as many as 90 songs and many of these outtakes are also included in the new box set.

BJ and Brian decided to imagine an alternate reality where the original The Ties That Bind album had been released in 1979 and working within this reality each constructed his own album from the remaining songs, those that eventually made it onto The River and those that did not, to create what could have been Bruce Springsteen's sixth album and follow-up to The Ties That Bind. In other words what if instead of waiting and releasing The River in 1980 Bruce had released two separate records, one in 1979 and one in 1980 or 1981.

Spoiler alert: if you'd rather listen to the episode to learn which songs each chose for his album then stop reading here. 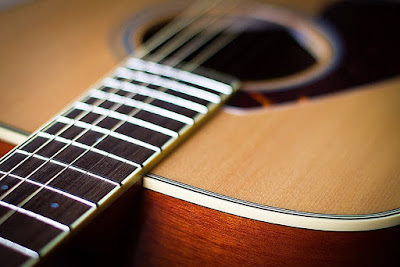 It's RA/OR UNPLUGGED as BJ plays 25 of his favorite acoustic songs.


DONOVAN - COLOURS
DONOVAN - WHY DO YOU TREAT ME LIKE YOU DO
PALACE BROTHERS - YOU WILL MISS ME WHEN I BURN
ROY HARPER - GIRLIE
NICK DRAKE - FROM THE MORNING
THE RAYMOND BRAKE - THE LONG SLEEP
TOM WAITS - SO IT GOES
STEVE FORBERT - THINKIN'
JOHN PRINE - SOUR GRAPES
DANIEL JOHNSTON - SILLY LOVE
CHRIS HARFORD - YOU KNOW ME THE BEST
GRANPABOY - LUSH AND GREEN
DAVID GARZA - THE PERFECT TEAR
NEUTRAL MILK HOTEL - THE KING OF CARROT FLOWERS PT. 1
THE MOUNTAIN GOATS - THE RECOGNITION SCENE
JIM AND INGRID CROCE - AGE
MATTHEW SWEET - NOTHING LASTS
LEONARD COHEN - HEY THAT'S NO WAY TO SAY GOODBYE
UNCLE TUPELO - BLACK EYE
ELLIOTT SMITH - SOMEBODY THAT I USED TO KNOW
RON SEXSMITH - WORDS WE NEVER USE
LOUDON WAINWRIGHT III - SO DAMN HAPPY
JACK LOGAN - SHRUNKEN HEAD
PHIL OCHS - WHEN I'M GONE
STEVE FORBERT - IT SURE WAS BETTER BACK THEN